On October 5, 2016, Stanley Eisenhammer, a founding partner of HLERK, argued a Fourth Amendment civil rights issue before the Supreme Court of the United States. Working with Stan is Pamela Simaga, an associate with the firm.

Specifically, in Manuel v. City of Joliet, the highest court in the United States was presented with the issue of whether the Fourth Amendment’s protection against unreasonable seizure extends beyond legal process (i.e., after a magistrate, judge, or grand jury is involved in keeping an individual in custody on the basis of probable cause). In oral arguments on Wednesday, Stan—alongside the Solicitor General of the United States—explained why a Fourth Amendment claim exists beyond legal process and answered the Supreme Court Justices’ questions about the matter. Counsel for the City of Joliet also had the opportunity to present their arguments. According to the Supreme Court Clerk’s office, an unprecedented number of amicus briefs were filed on our client’s behalf. We expect a decision in the upcoming months.

Stan and Pam have been diligent in representing Mr. Manuel in this case on a court-appointed pro bono basis since 2013, when the case was first brought before the Northern District of Illinois. The firm is committed to representing Mr. Manuel’s position regarding this Constitutional issue. HLERK is proud of its commitment to the community through its pro bono services and is honored to have the rare opportunity to argue a landmark decision before the Supreme Court of the United States.

Send a note to congratulate Stan and Pam. 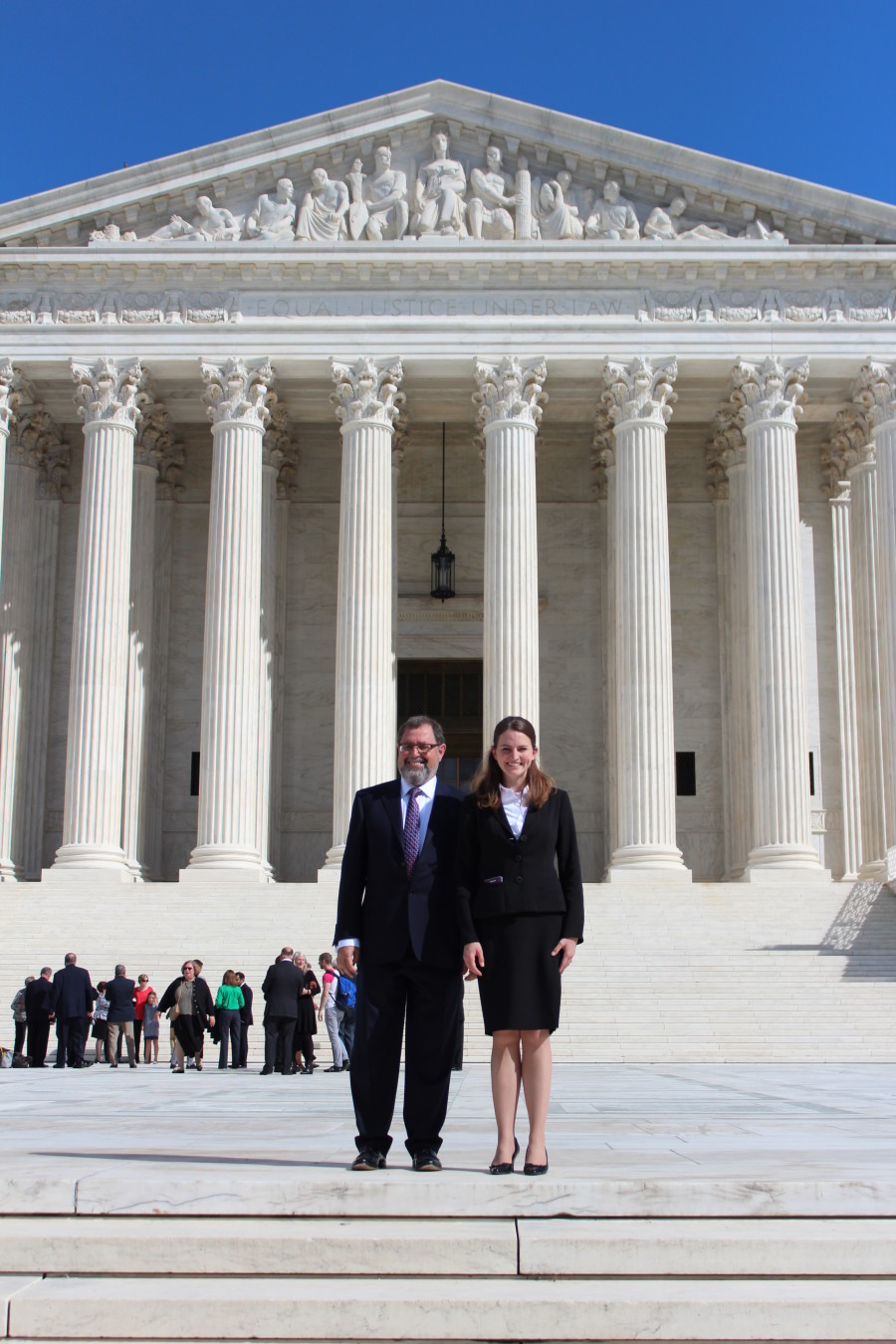 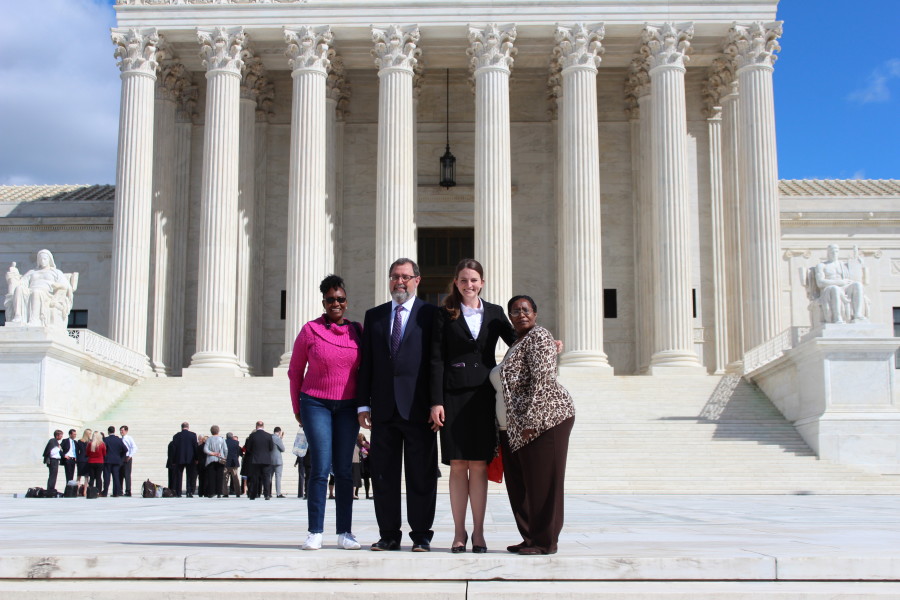 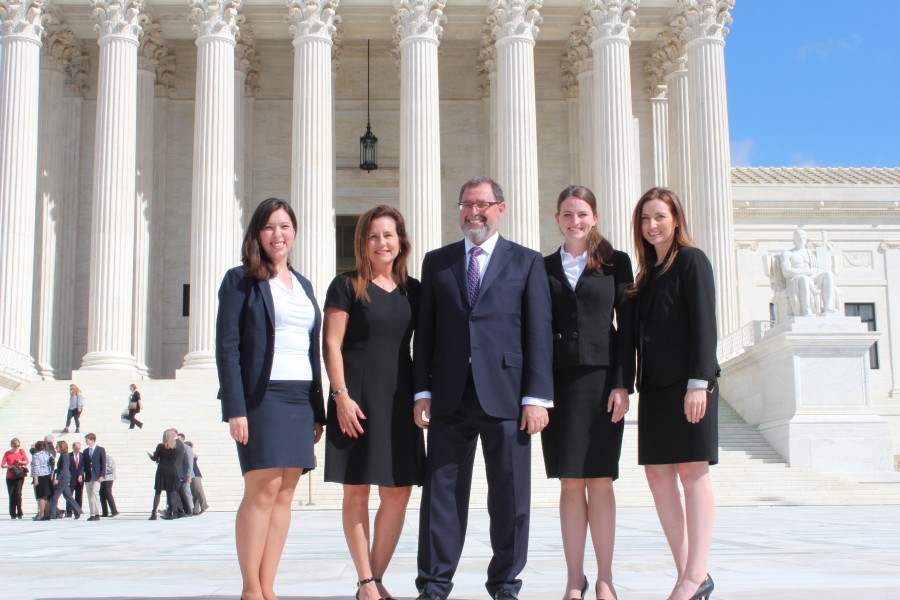 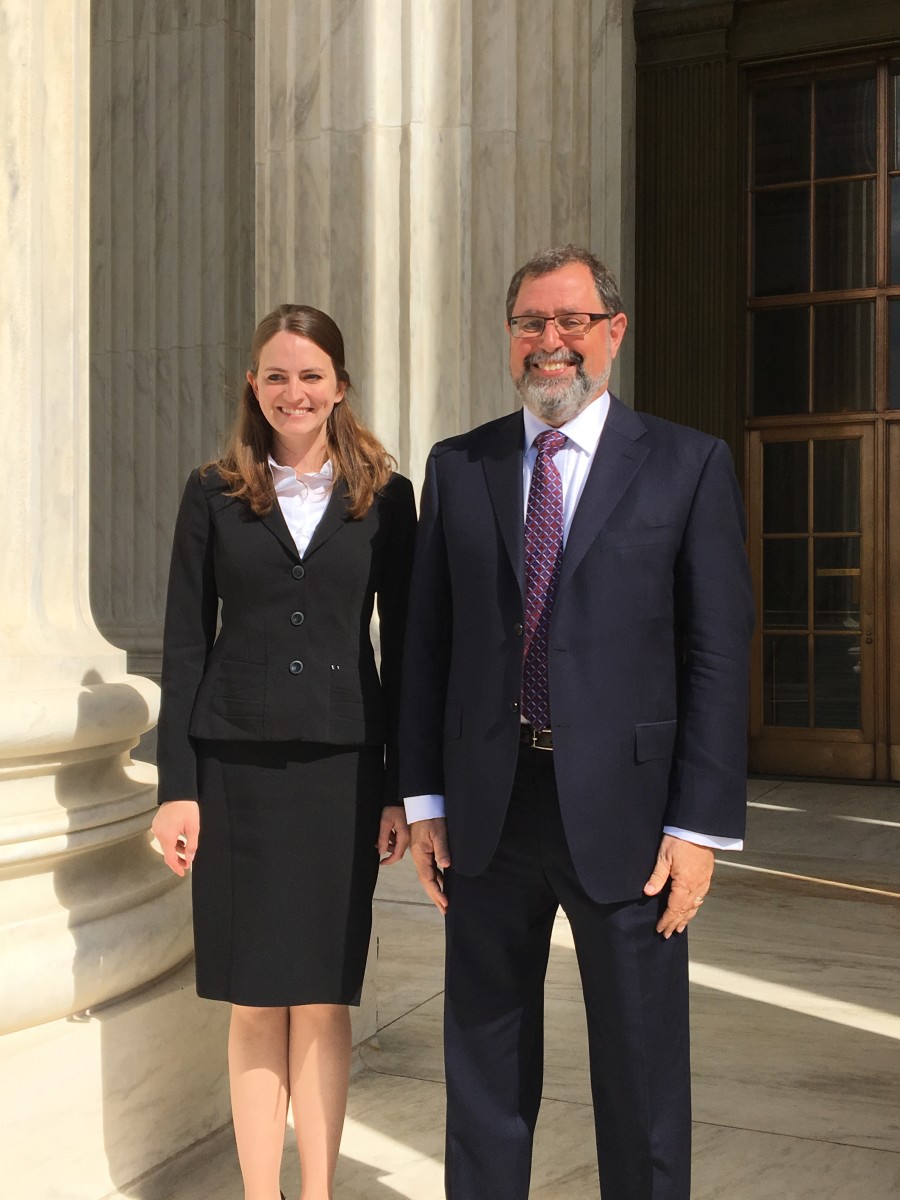 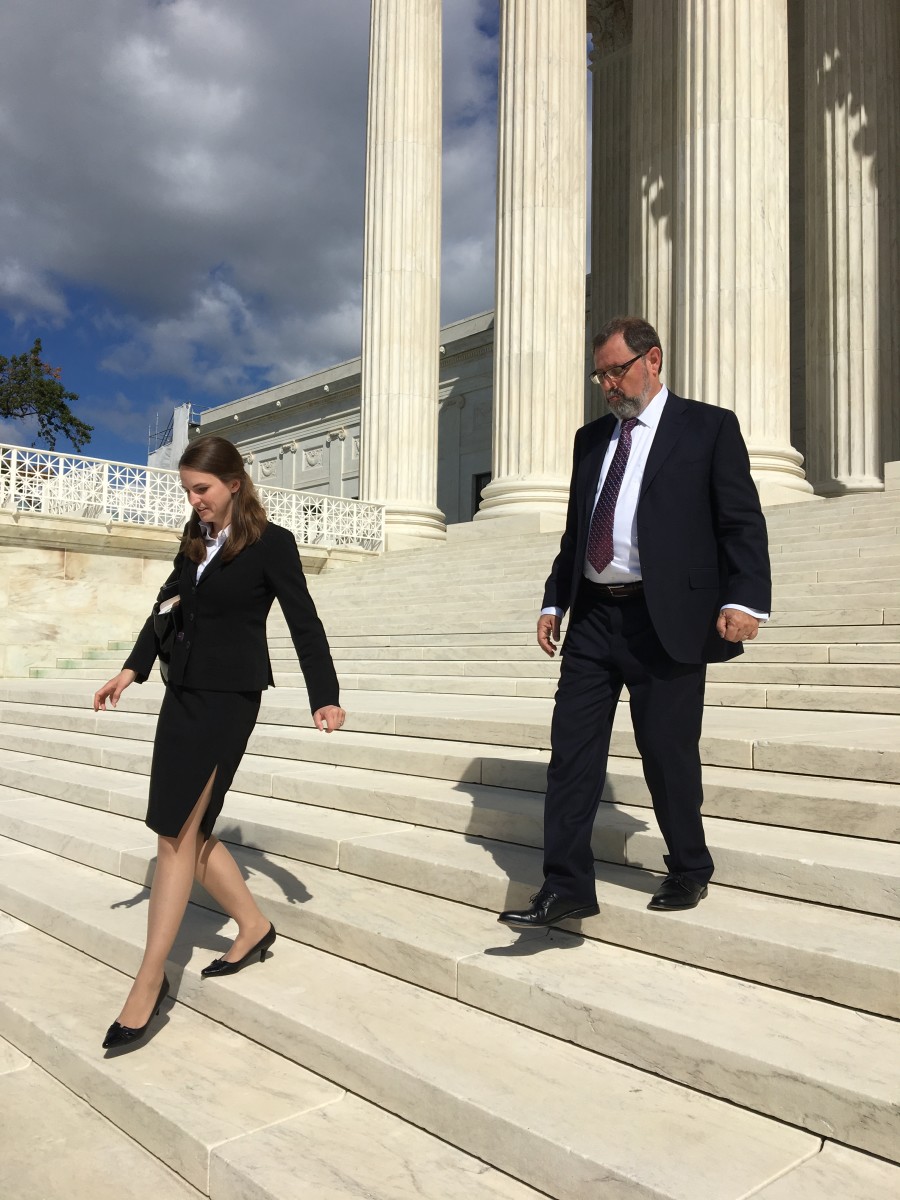 Stan and Pam on the steps of the U.S. Supreme Court 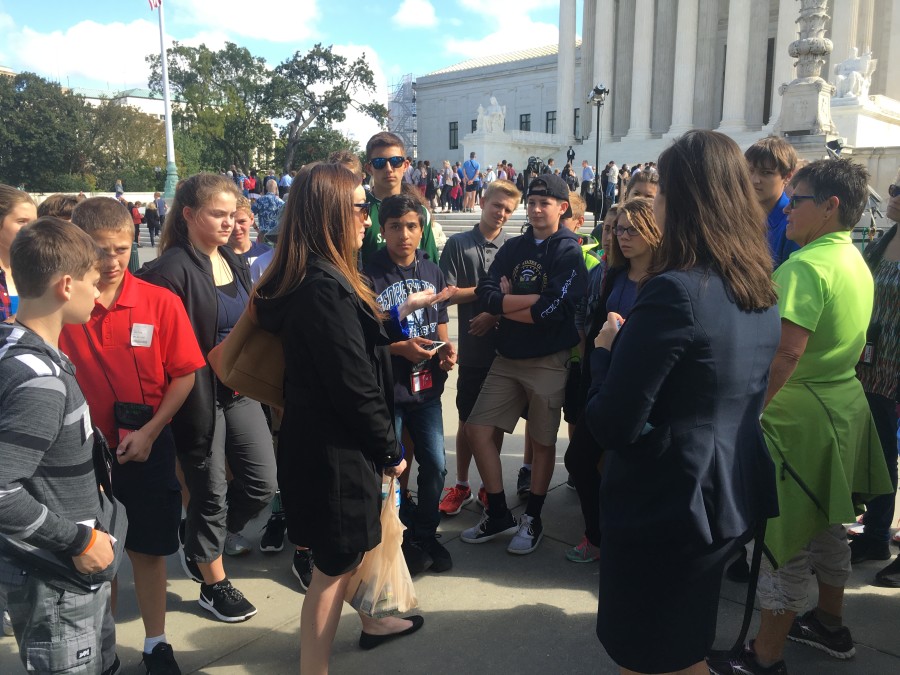 HLERK’s Jessica Walker and Mary Karagiannis speak with a group of students who are on a school trip to the U.S. Supreme Court