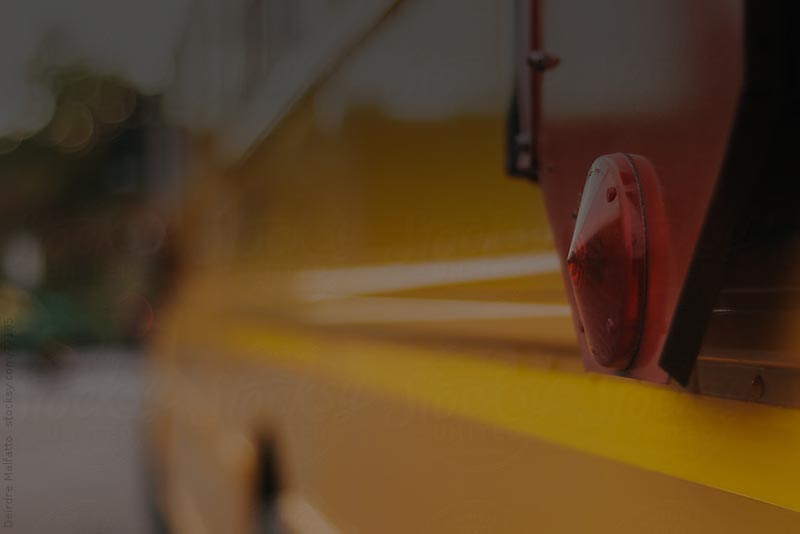 In Reyes v. The Board of Education of the City of Chicago, 2019 IL App (1st) 180593, the parents and plenary guardians of a disabled female student filed suit against the Chicago Public Schools (CPS) and two CPS staff members after the disabled student was sexually assaulted and harassed while on a special needs school bus by a minor male student. The Appellate Court affirmed in part and reversed in part the Circuit Court’s decision to grant the Defendants’ motion to dismiss the Plaintiffs’ complaint with prejudice.

The Plaintiffs averred that A.V., who was not a student with physical or developmental disabilities and committed the assault, rode the special needs bus with his brother, allegedly under the sibling transportation policy. However, defendants did not receive, approve, or possess a written request from A.V.’s parents requesting that A.V. ride the bus with his brother, and the Board did not approve or issue an authorization for A.V. to ride the bus or create a route sheet granting A.V. permission to ride the bus with his brother.  The Plaintiff’s alleged in their Complaint, that on multiple occasions, A.V. inappropriately touched, groped, and sexually and physically assaulted S.R.  Additionally, the Plaintiffs alleged that the District and their employees failed to report the sexual assault and that the school bus driver failed to adequately supervise the school bus.